In 2015, the Law of Ukraine "On the National Police" was adopted and entered into force. The new police are radically different from the "old."  Now it is proudly, prestigiously, honorably and extremely responsibly to work in the police. 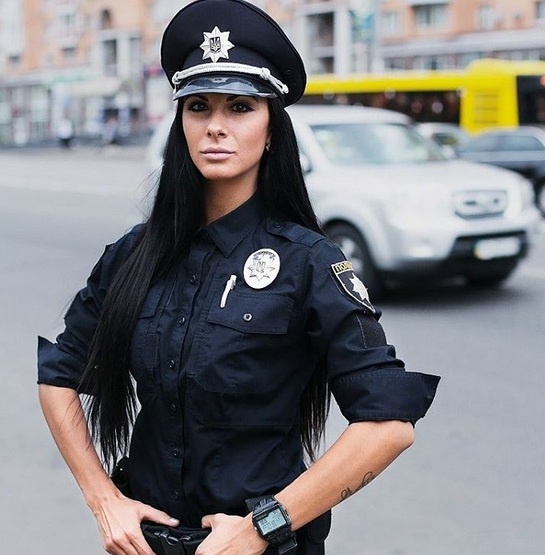 with people, provide high-quality services to citizens, thereby gaining prestige in the eyes of every Ukrainian by their actions. That means, they serve and protect.

In the 21st century, the effectiveness of the police depends mainly on the assistance of the population and partnership with it. These relationships must be built every day, without days off. Male police officers could cope with intimidation, but when it comes to building relationships with the community, policewomenwill cope as well as their male counterparts. The police of the new format in most cases must cope with the power of their emotional mind, sensitive heart, and common sense.

Most of the work hours patrols are not in fights and battles. They communicate with people, not only with criminals but also with ordinary passers-by. The emotional mind of policewomen is not worse developed, and sometimes even better than that of men, which means that Ukrainian girls will succeed.

Policewomen of Ukraine perfectly perform their duties, introducing a new method of policing. They are wonderful in communication, they perfectly cope with cases of domestic violence, easily find a common language with children and women.

However, you can not get into the police through the buddy system. This is possible only on a competitive basis, after completing five stages of selection, 15 weeks of training and successfully passing the exam.

What are Ukrainian girls guided by putting on a police uniform and sending them to the protection of the rule of law?

"I wanted to help change the country for the better. There was an understanding that now in Ukraine there are profound reforms, and I just could not stay away” Elena explained, one of the beautiful Ukrainian girls and a police officer.

"I'm proud of the uniform I 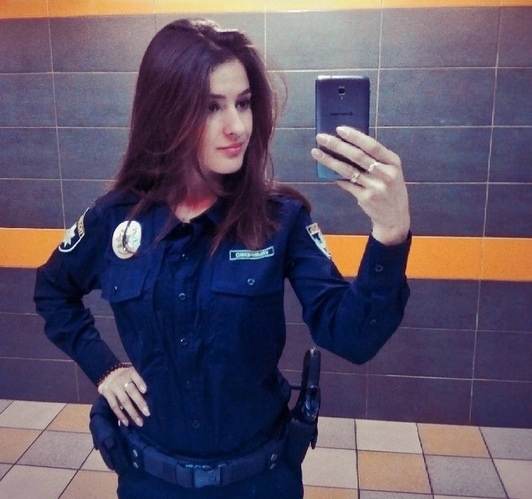 wear every day, I feel pride every day, at times it's a little boring, but I feel comfortable and confident in this form, therefore - yes, I'm proud to wear the uniform of a policewomen," - the police officer Natalya answered with a smile.

"This is my dream. I want to restore order in the country! It would be my will, and I would do a complete reform in all branches of the bodies. I think the creation of the police is a worthy step in a new and promising future, " Irina said, one of policewomen and lovely Ukrainian girls.

Well today, we can safely state the fact that the new police in Ukraine is quite a woman's face: almost every third cop is a young lady. Ukrainian girls bravely win the status of not only the most beautiful, but also the most courageous and decisive.