8 female secrets that every man should know about! Mysteries of Slavic girls

8 female secrets that every man should know about! Mysteries of Slavic girls

"How to understand women?" More than one generation of men have wrestled with this question. The modern sterner sex partly resigned to the fact that this venture is impossible. However, you will agree, 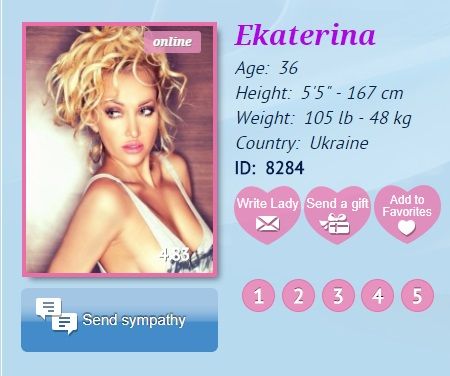 when we understand each other from a half-word, it's easier for us to build relationships from dating. You do not need to explain something long and distressful, just see a frown and immediately everything becomes clear. We decided to help men who are trying to understand their beloved from the moment of dating. From this article, you will learn the most sophisticated secrets of Ukrainian girls.

1. Women are wary of serious relationships too. Of course, we were told from childhood that the best thing that can happen to a girl is marriage wıth a prince on a white horse and death in one day in 100 years. However, some Ukraınıan girlsare afraid to enter into a serious long-term relationship after dating, because they do not know what will come of it. Youknow, a happy life is at stake!

2. Ukrainian girls do not reveal it, but they adore when you are jealous. Once it is worth to say that you need to be jealous just a little, without scandals and chatter for half an hour. Ukrainian girls want to know that you love and appreciate her. When she sees that you are angry when the waiter makes eyes at her, the girl makes sure that she is important to you. Just do not act like the girl is your property.

3. With secrecy Ukrainian girls need a real man next to them, who will play the first role in the family. Women like gentle and sensitive men, but even the most 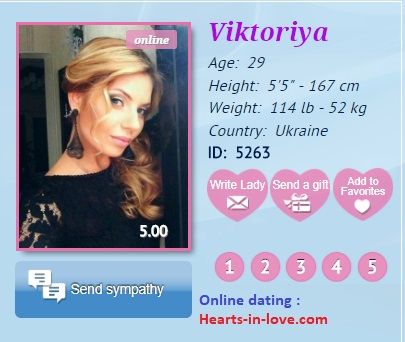 furious wizard wants her husband could take care of her and about the family. It can be a situation in the bedroom where the guy plays the main violin, or help around the house or dragging heavy bags at the train station – all of that makes you a real man. Ukrainian girlsreally like it.

4. Before she began to meet with you, she checked to see if you are compatible with the horoscope. Maybe she did not do this special: she knows the answers about compatibility since the time she was at the school desk:)

5. Women secretly and often think about intimacy with you. The myth tells us that only men think about it non-stop. Women can spend the whole day dreaming about dating, supper, candlelight, and what will happen after.

6. Sometimes Ukrainian girls need to think about theirown. If a woman tells you that she needs to be alone and gather her thoughts, this does not mean that she does not want to see you. No, actually women just want to figure something out. Your girlfriend or wife wants you to understand that she also has important things to do, and if she says something to you, most likely, that is what she means. 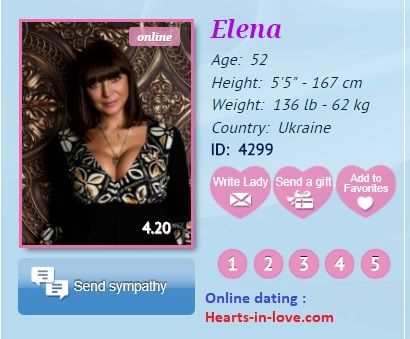 7. Be patient. Sometimes women's moods are a test of your nerves for strength. Ukrainian girls are trying to find out in this way how serious your feelings and intentions are, whether you will run away after the first mood drop.

8. The majority of women on the unconscious level "read" the language of body movements easily, without special knowledge and rules. To be more precise, this knowledge and rules are inherent in Ukrainian girls from the very beginning, nature. Therefore, women easily understand and feel the mood of close people, feel the subtle notes of various emotions in conversation while dating, even if a person tries to hide something. So, it is more difficult not to tell something to a woman. Ukrainian girls, not realizing that themselves, see by gestures and facial expressions and hear in the speech those real feelings that the talking with us person.

So, as you see, it is not difficult to understand Ukrainian women. Love and respect her. Surround the chosen one with care and tenderness, treat with patience and understanding for small weaknesses, pay as much attention as possible, and no conflicts will be terrible to you.

I read every blog! You are the best, thank you!

the most important thing for me is attention!))

You need to be frank with men and not have secrets from them. I recommend !

Now they know everything about us)

About the horoscope is for sure!